Economic Impact of Arts and Culture

The arts are a significant aspect of the economy, creating jobs, generating income, and advancing communities. In 2018, the arts contributed $763.6 billion to the U.S. economy, more than agriculture and warehousing. These expenditures have a positive and measurable impact on the economy.

The creative industries have more than just economic value. The industries are also a potentially significant contributor to social cohesion and nation-building. Yet the economic impact of these varied arts and cultural activities is not fully understood.

The U.S. media and entertainment (M&E) industry is the largest in the world. After television, the industry experienced vertical disintegration and the flexible specialization of production. The growth in film revenue from 1970 to 2000 was $1.2 billion to over $15 billion. In 2018, the industry generated an estimated total revenue of 69.91 billion U.S. dollars. Additionally, people rent and purchase their favorite films on DVD, Blu-ray, and on-demand/streaming services.

While there’s a lot of money to be made in the film industry, movie-making economics are far from simple. Moviemakers are challenged with the task of how to grow and generate more considerable revenue. Meanwhile, new digital players will threaten major studios, unlike any other, they have experienced. Simultaneously, competition has intensified among the major studios that control the bulk of the industry, leading to surprising acquisitions.

The demand from movie theaters is expected to rise only slightly in 2020, presenting a potential industry opportunity. At the same time, the film, television, and streaming industry continues to transform at a breakneck pace. 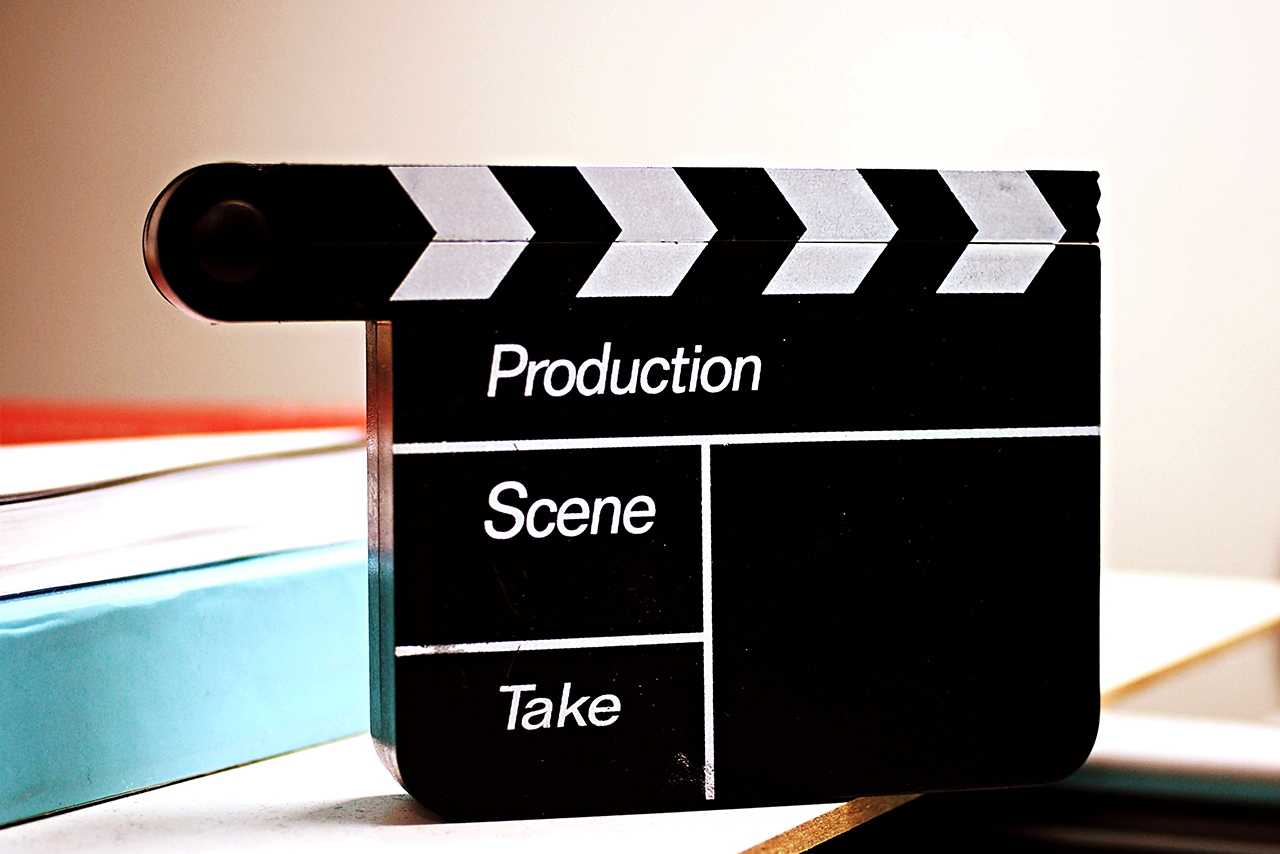 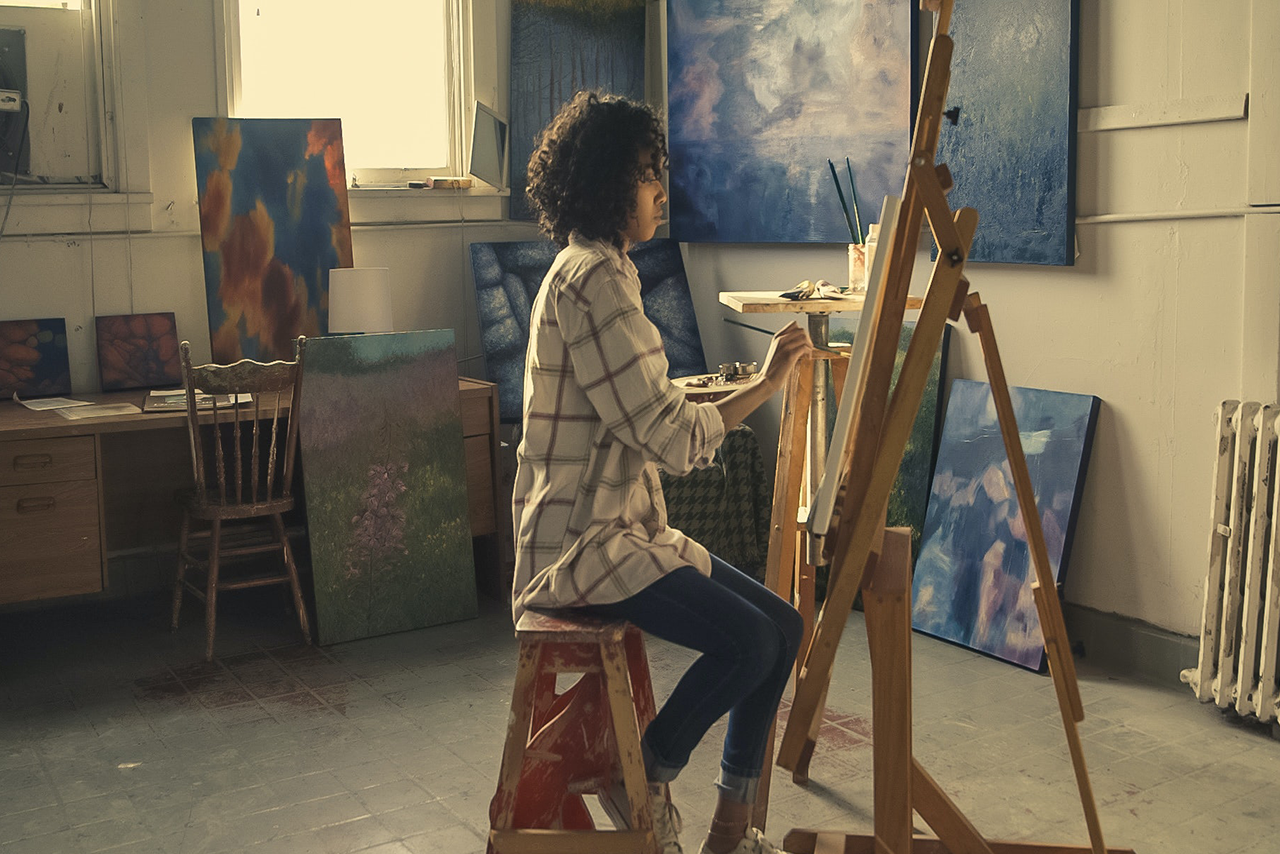 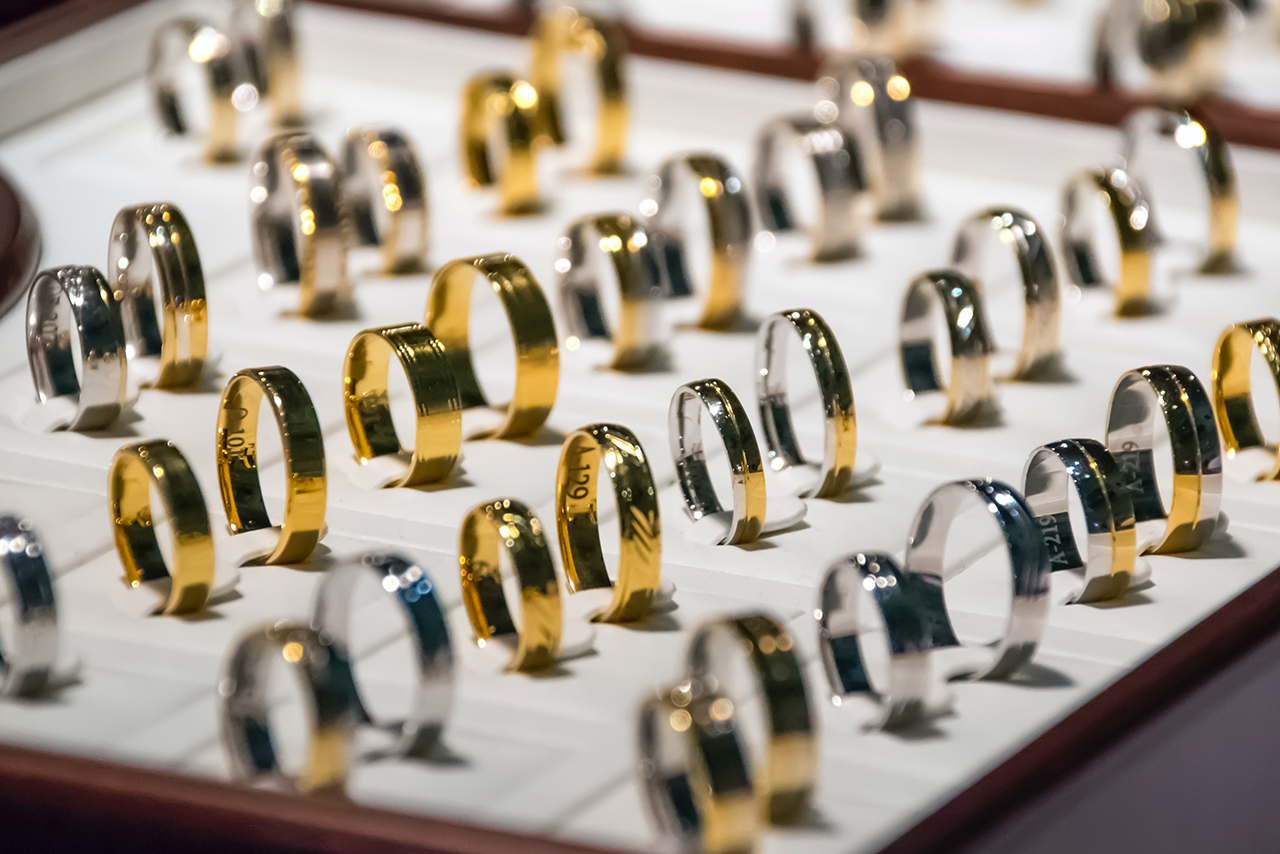 The global art market shrunk by 5% in 2019, with a total of $64.1 billion in sales. However, the number of lots sold worldwide reached a new historic high of 550,000 in 2019. Simultaneously, sales in the dealer sector increased 7% year-on-year to an estimated $35.9 billion. For dealers with less than $1 million sales, new buyers accounted for 32% of their total sales.

While most paintings are sold offline, online auctions have witnessed tremendous growth in recent years. In 2018, the U.S. maintained its position as the largest art market in the world. In comparative performance terms, the recovery of the Chinese market looks particularly impressive. The 2000s have also seen significant growth in the number of financial institutions offering art advisory services.

The COVID-19 pandemic has also hit the art market very hard. For instance, the gallery industry as a whole has been hindered by the lockdowns and other restrictions. Long term, the online art sales industry is expected to benefit from increasing acceptance from the public.

The market size of the jewelry industry is estimated at $278.5 billion, and it is projected to grow 5% a year through 2020. At the same time, the U.S. is one of the top countries that make fine jewelry. However, the trend toward branded jewelry will be incredibly hard on small artisans.

The profitability of individual companies depends on efficient operations and cost controls. Over the five years to 2020, rising gold prices have negatively affected industry operators. As a result, many boutique storefronts and e-commerce businesses now source ready-made jewelry from wholesale suppliers.

Operators in the graphic design industry create visual concepts by hand or using computer software. A lot of graphic designers will inevitably go into the marketing and advertising sector due to higher demand. For business owners and advertisers, graphic design is a key skill that is highly sought after. For instance, companies that sell Aquasana water or pelican salt-free water softeners may need a graphic designer to promote their business.

Graphic design exists to persuade, advertise, promote, or otherwise elicit an emotional response. This makes the creative elements highly crucial to your business and its objectives.

Like with any business – areas of graphic design wax and wane as time passes. Before the coronavirus hit, favorable economic conditions boosted downstream consumer spending. However, the graphic designers’ industry’s market size is expected to decline by -10.6% in 2020. The revenues may decline further due to the proliferation of computer graphics packages.

Every day, more than 100,000 nonprofit arts and culture organizations act as economic drivers. Furthermore, the arts’ contribution to America’s economy is equivalent to half of Canada’s GDP. The key lesson from this article is that communities that invest in the arts reap the benefits.